Dangers Of Asthma In The Workplace 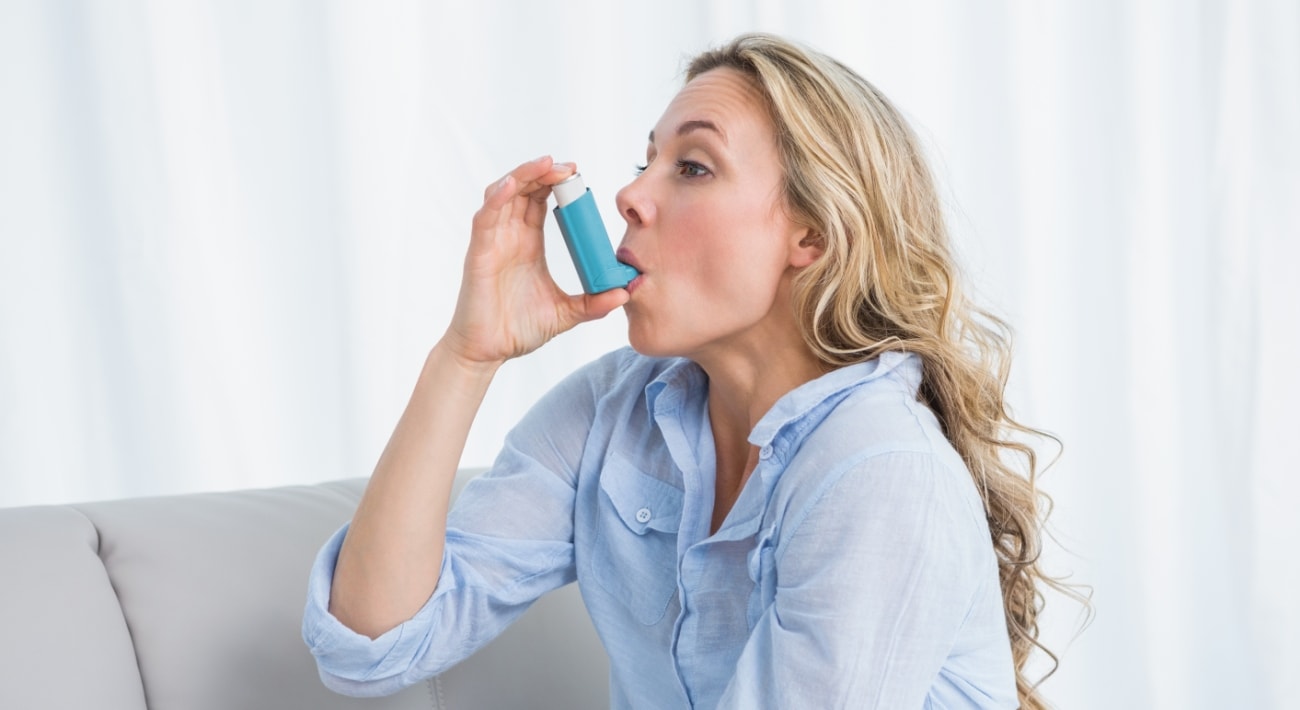 Dangers Of Asthma In The Workplace

How many of us would consider our home as a workplace?  Not many probably, however, if you have someone in to work in or on your home, a cleaner perhaps or someone to do building work, then it will become one. In this blog post we discuss the potentially harmful effects of cleaning products on the respiratory system to raise public and professional awareness.

The workplace can either trigger asthma in those whom are susceptible, or it can be exacerbated in individuals with a pre-existing condition. Of the total European asthmatic population, it’s estimated that between 10% and 25% of cases can be attributed to the occupation.

Many cleaning products contain chemicals that are irritants - one paper suggests that many doctors who aren’t involved in occupational safety are referred patients with asthmatic symptoms whose cleaning product triggers aren’t flagged up. This perpetuates the cycle of cleaner safety remaining less of an issue to policy makers than it is, in reality.

A Finnish report compared cleaning workers to administrative workers and found cleaners to be 1.50 times at risk of asthma, although cleaners working in all industries were perceived to be at higher risk, the industries which had the highest prevalence were the manufacturing of basic metals (2.47), and food products (2.19). Of course, it is likely that some portion of the blame should be attributed to the manufacturing process related to both of these industries.

Cleaner’s asthma symptoms have been associated with sprays, bleach, and inhalations. The mechanisms by which cleaning products act upon the body to produce asthmatic symptoms is not known to an adequate extent.

Chemical pneumonia is the term used to describe inflammation of the lungs that has been caused by substances rather than the usual microorganisms. Irritation in the lungs sets off a series of events that ends in the release of immune cells to the area of exposure. Immune cells release their own chemicals that are toxic to the body’s tissue. This is great in the short term because its intended use is to destroy bacteria and viruses, but after an extended period of time, the problems associated with toxicity outweigh the benefits. The type of damage that commonly occurs include bronchial epithelial damage, which leads to neurogenic inflammation (because of an exposure of nerve endings), a more general pro-inflammatory response, increased lung permeability, and airway remodeling.

Cleaning product compounds that typically cause sensitisation include benzalkonium chloride, amine compounds, aldehydes, and fragrances. It should be noted that odour does not necessarily relate to the severity of toxicity.

The best case scenario would be having cleaning products available that don’t cause harm to people, and that are cost effective. Additionally, wiping surfaces clean instead of using sprays, and making sure that the products used have low volatility have been associated with a reduction in asthmatic symptoms. Although green products initially seem as though they may be safer, the term ‘green’ is used in an environmental capacity, and few if any studies have been conducted regarding the safety profile of such products.

Before safer products are introduced, the next best thing is education. Which is why we decided to write this blog post. Vigilance, especially among asthmatics, will help in mitigating the effects of household cleaning products on the respiratory system.

Increasing ventilation of the area that is being cleaned is a simple measure that can be introduced. Alternatively, or as well as, respiratory masks could be used by cleaners to prevent the inhalation of compounds.

There is still limited research on the mechanisms by which leading cleaning products interact with the body and is an area that would greatly improve product quality and effectiveness in the longer term.